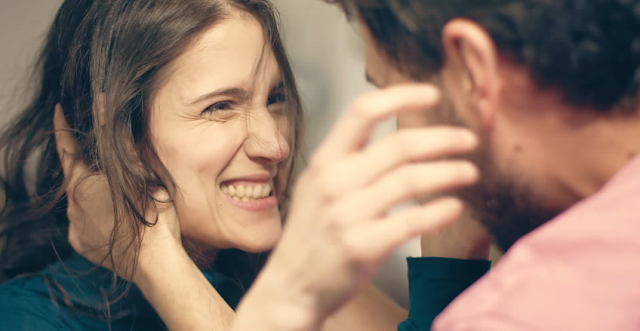 What if there was an even more emotional way to find out you’re expecting a baby? Discover the mechanism of the first pregnancy test prototype that gives to all women the possibility to know if they’re pregnant by their men, not by a device.

BBDO Italy and we’re trying to make our Tempo handkerchief client stand not for illness and unpleasant situations only but for release of happy moments too, in order to re-launch it as a positive brand that encourages people to live their emotions to the fullest. And we thought no event could be happier and more emotional than a pregnancy announcement.

But while men discover they’ll be dads with their female partners in the most beautiful ways, women get that news in a bathroom, most of times alone in a mechanical and solitary way.

To show what it would be like to discover the result in an alternative way, we created a pregnancy test that delivers the result to man first, so he can let a woman know whether or not she is pregnancy in a more sweetest way.

Thanks to this unprecedented pregnancy test on March 18 for the first time in history a man announced to a woman they’re expecting a baby, generating a debate on the most important newspapers in Italy.

This way, we want to connect with our audience in a way no other brand has ever done and pushed them to associate Tempo hankies with the most emotional moments of life too. 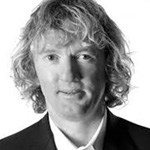 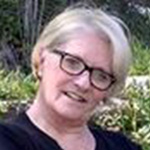 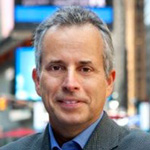 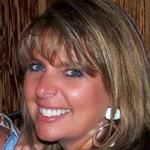 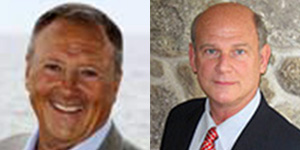 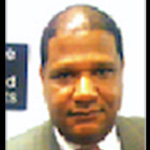 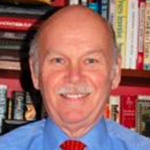 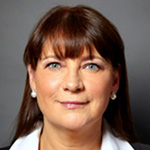 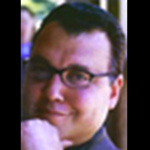 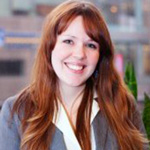 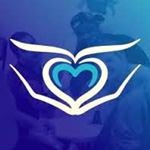